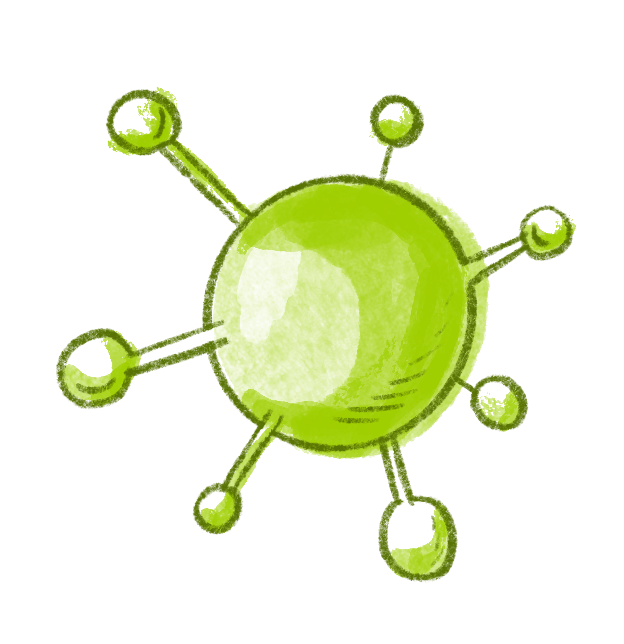 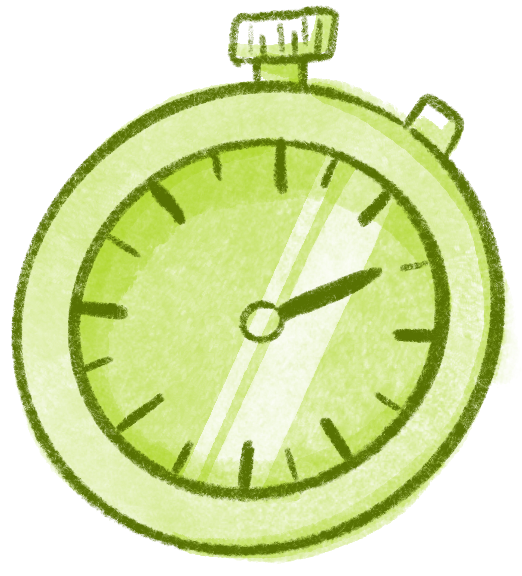 Revolutionize the world of diagnostics by bringing an accurate, quick and portable solution directly on site, detecting any given molecule on spot. 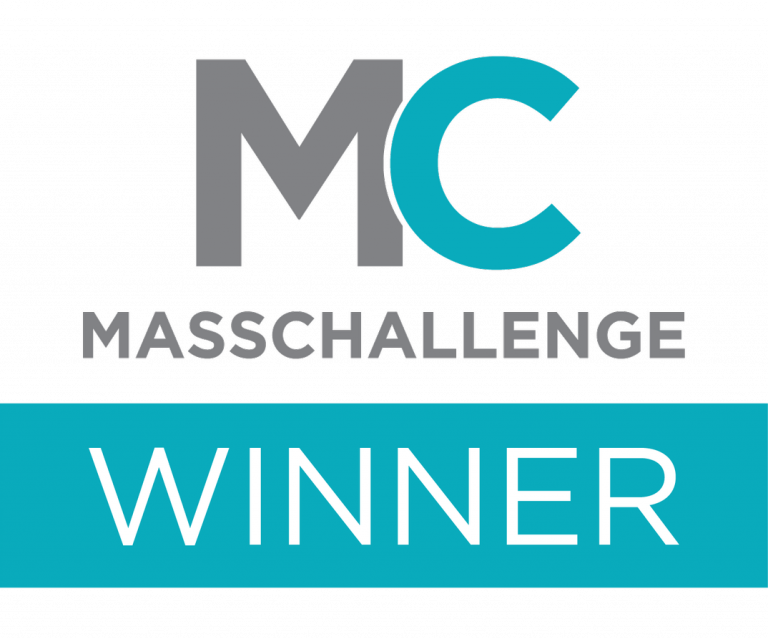 Atiko brings the lab to the field with our state-of-the-art portable optical sensor., designed to detect any material or contamination in samples taken directly from the production line.

Our optical sensor. comprises intensity-enhanced nanostructures, for high specificity and selectivity in precise detection. Atiko’s advanced technology allows for high resolution detection with accurate, quantitative results within seconds. Results are sent to a unique/secured/dedicate-cloud database, where they are stored and analyzed. The user will have access to Atiko’s SaaS app where the information is displayed with further analytical tools.

The ability to detect anything, anywhere, anytime can change the game, completely. Production lots in the food & beverage industry can be examined during manufacturing and will not lose valuable shelf life time while waiting for test results. Raw materials can be tested for pesticide residues without quarantine.  Usages and applications are endless.

Wherever there’s a need for lab tests, Atiko’s optical sensor. will be the go-to tool for accurate & efficient on-spot results. 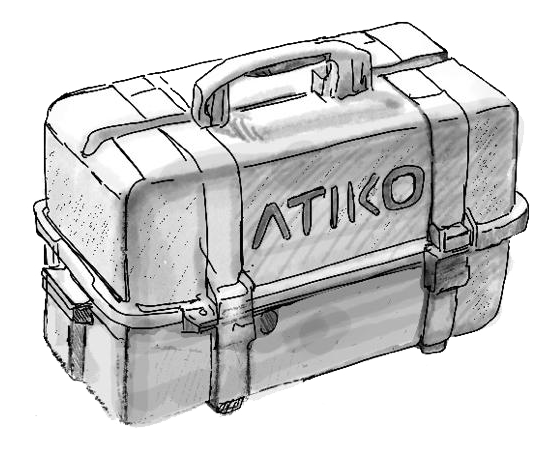 ATIKO has introduced an end-to-end contamination sensing solution, which will allow for test performing around the clock,
WITH HIGHEST SENSITIVITY AND
WITH RESULTS WITHIN SECONDS. 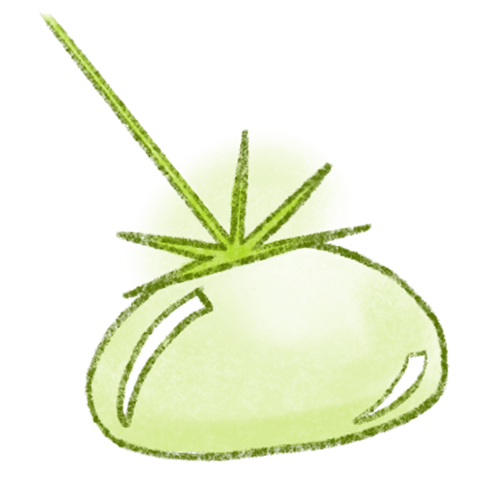 Sample placed upon the nano-sensor and excited by laser beam 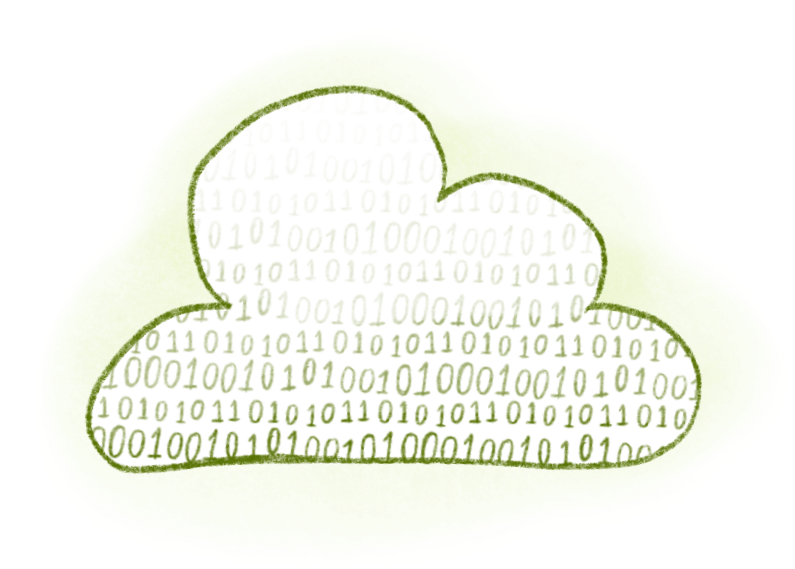 Data collected and sent to the cloud for analysis 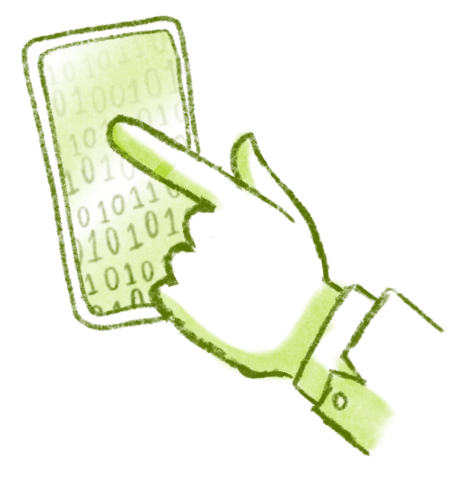 Analysis is available
for end user

A state-of-the-art spectrometer device, paired with plasmonic optical sensor. and AI algorithm for specificity and selectivity.
By analyzing samples of any substance, Atiko’s cutting-edge technology will allow users to detect any target molecule right on site, and have accurate and reliable quantitative results within seconds.

The characteristic bright yellow of gold had attracted the interest of manufacturers since ancient times. Nowadays, another interesting phenomenon of gold was found, one that enables not only tuning its color but also using it as a sensor.

It was found that gold has a unique spectral response to light when we reduce it to nanoscale size. The conducting electrons of the Nano-metal collectively oscillate, a phenomenon known as a Plasmon resonance. When these resonances exist, the absorption and scattering intensities can be enhanced by several times relative to non-plasmonic materials. The plasmonic behavior makes the Nano-gold highly useful in molecular detection.

In our technology, we produce patterns based on Nano-gold. The patterns are simulated at first to enhance the scattering at the spectral range of interest. The patterning is fabricated utilizing focused ion beam (FIB) milling. The patterns for high-resolution Nano structuring, including advanced beam path generation and large-area automation, are well-established via Python scripting. Novel designs can thus be manufactured by FIB-based rapid-prototyping.

The biosensors are turned on when we irradiate it with monochromatic laser. The output is a scattered light that interacted with the biomarkers. Each biomarker gives a specific optical scattered signature. The obtained optical spectrum is collected and analyzed with artificial intelligence algorithm for quick and reliable answer. The biosensor is practical, sensitive, specific, and precise low-cost portable device to detect biomarkers, and holds a potential to be an alternative to conventional techniques.

The biosensor will include a disposable tablet, on which the sample will be placed. Each tablet will contain uniquely designed nanostructures, for the desired use. One tablet could include structures for several tests, bundled up together and performed in one sample.

The biosensor will be designed according to specific use. It can be built in a carry on case for portable purposes, as a stand-alone device, it can be designed as an appended device in production line, or as an attached tool on autonomous vehicle. 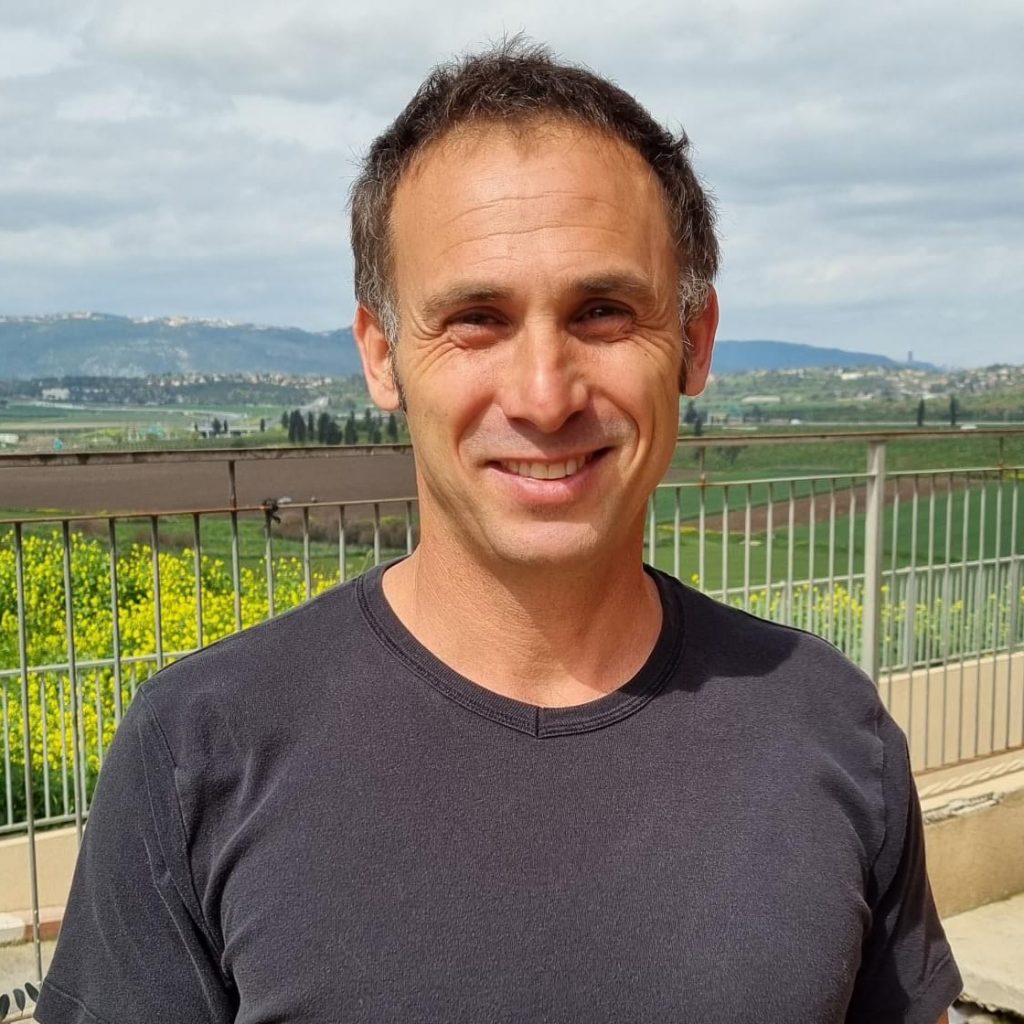 Grew up in a kibbutz, Worked as a real estate developer for over a decade. An entrepreneur with vast experience leading complex projects from ideation to realization stages. 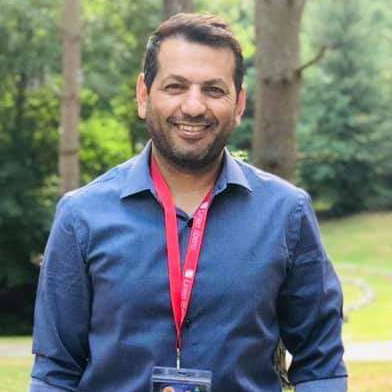 Head of the Molecular Optoelectronics Lab at the Environmental physics at Ben-Gurion University of the Negev. He got his Ph.D. in Physical Chemistry in the Technion Institute of Technology and joined Max-Planck for the Science of Light at Erlangen, Germany. Bashouti received the Maof grant award and a research awards such as Max-Planck, Vatat an award from the Israeli Ministry of Science. 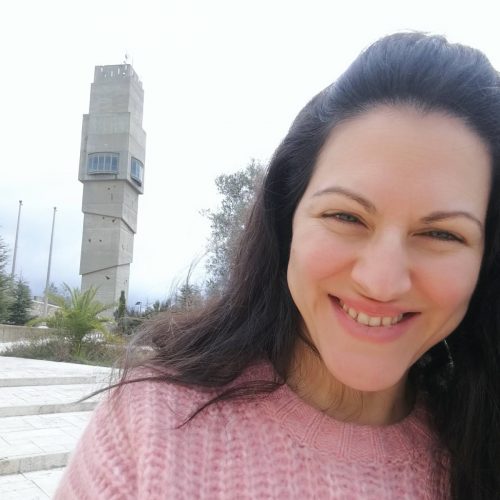 MBA with extensive experience in system architecture and managing complex projects. Brings together technological mind and creative touch with comprehensive knowledge of industry and SaaS applications. 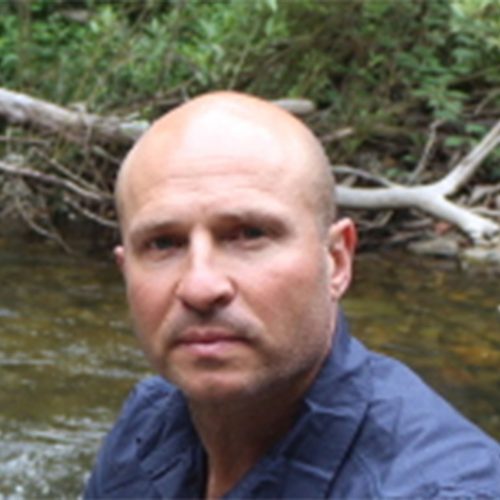 After earning his B.Arch from TAU, Amnon returned to active military service in a combat intelligence unit. He served as head of special technical projects and later as mechanical and product designer, operational project leader and finally as head of design department in the technological unit of the intelligence corps (81). Amnon earned his M.ID from the Technion Institute of Technology during that time. Released from active service early 2020 and working as designer in various fields since: designing visitor centers, planning products for Elta and more.